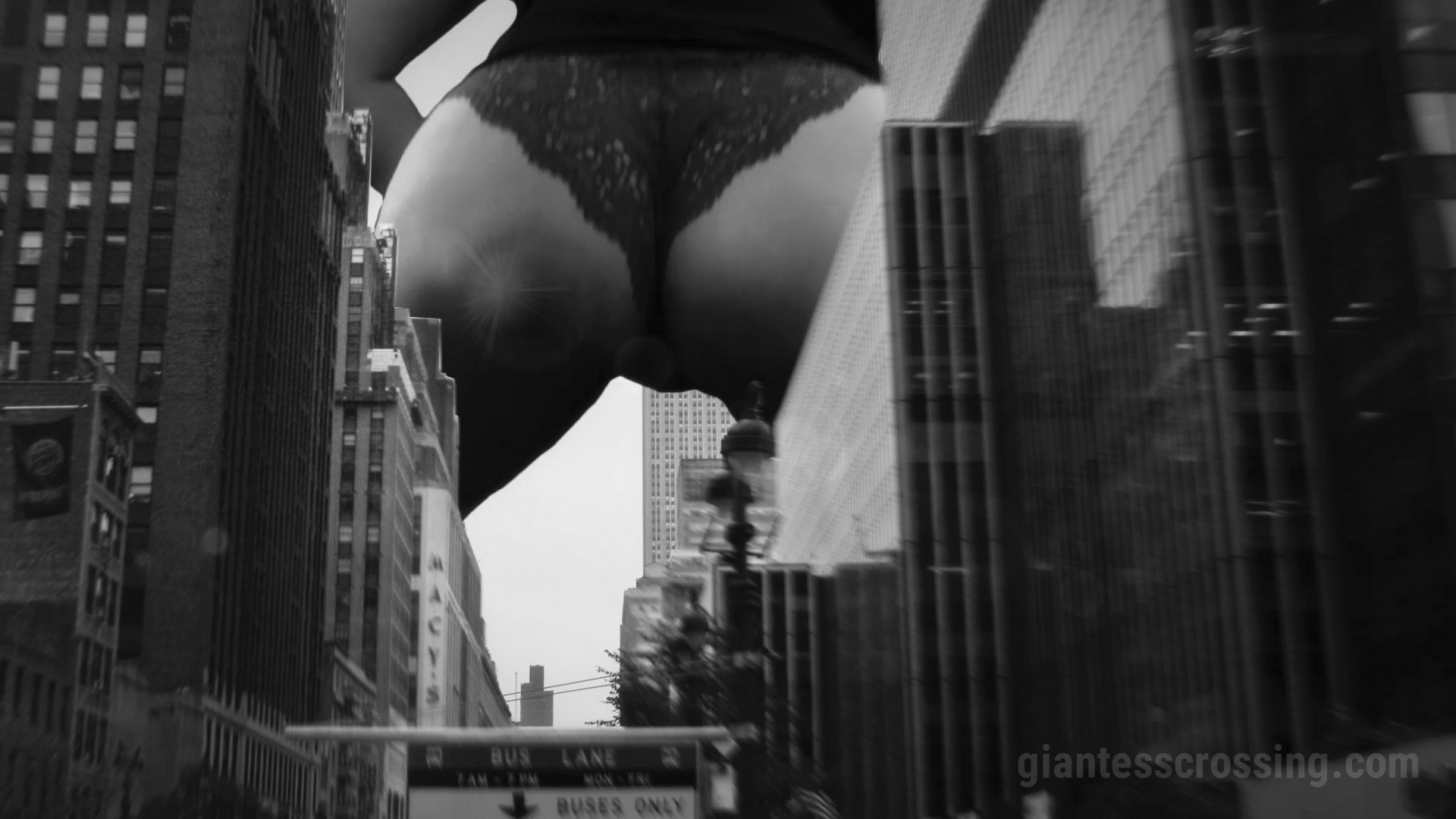 The Giantess Rampage Movie You Have Waited for!

The die is cast! Many years I lived in disguise under those humans as one of them. Just the friendly, average girl next door. I’ve studied them. I’ve learned from them. I’ve tried to find anything that makes them precious or worth to save them.

I found nothing. They are greedy, they are dishonest, they are aggressive and they destroy their precious world. Summarized, they are unworthy.

Time to get rid of my disguise and clear this world from these little pests. I return to my true self. A woman of a superior species. A giant goddess to those tiny humans.

Growing to an Incensed Giant Goddess

At the end of the occult ritual giant goddess Loryelle teleports into one of the biggest cities on earth. Meanwhile she reached a size of more than 65 ft. A good starting size to vent her anger: “Watch out puny humans, I squish you all under my huge feet like the little insects that you are! And I will enjoy it! Hahaha!”

Fulfilling her promise, the powerful mean giantess rampages through the city and terrorizes the puny humans just for fun! Crowd panic is all around, when Loryelle’s gigantic feet slam onto the ground and bury several helpless people beneath them. People scream and run, but at the end, there is no chance to escape. Most of them get squished by the goddess‘ gigantic bare feet. Others get vored or butt crushed. The more people Giantess Loryelle eliminates, the more she enjoys her vengeance on the worthless mankind.

Not even the Empire State Building can resist her power. After she has  rampaged large parts of the city and vored or crushed thousands of people, Loryelle reaches mountainous height. She does a bit of finger and toe play with those very small skyscrapers and flattens the rest of the city beneath her titanic soles.

This is not only a promise, it’s also a “Thank you!” By purchasing my productions you help me doing more effortful, epic giantess movies like this one and improving my skills.

The list of destruction is long and I put a lot of variety in it. While you watch this movie you may enjoy

If you have a giantess fetish you don’t want to miss this epic movie!